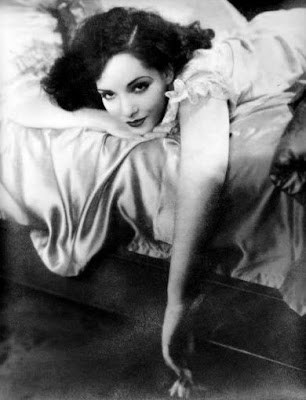 The Mexican Spitfire! I would love to see what Lupe Velez would have been like in today's Hollywood...I saw her in The Gaucho with Douglas Fairbanks and she did a wonderful job and looked beautiful. Unfortunately, she is another case of tragedy in Hollywood due to her suicide when she was only 36 years old. Her one was wish was to be remembered. And she is. 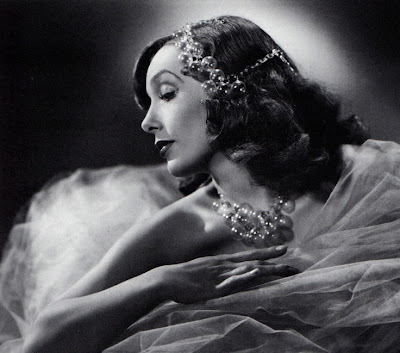 Lupe Velez was born Maria Guadalupe Villalobos Velez on July 18, 1908 in San Luis Potosi, Mexico. Her mother was an opera singer and her father was an officer in the army.


She had been taking dance lessons in her childhood and eventually moved to Texas where she began dancing in the vaudeville circuit.


When she moved to California, she befriended performer Fanny Brice who helped promote Lupe as a dancer. She eventually began making films for Hal Roach in 1924. She wouldn't make her first feature film until 1927 with The Gaucho. She selected as a WAMPAS Baby Star the next year.


She transitioned into talkies well enough and appeared in comedic roles along side Laurel and Hardy and Jimmy Durante.

In 1934, Lupe (along with Dolores del Rio, Ramon Novarro, and James Cagney) was accused of trying to promote communism throughout the state of California. It didn't end her career, but it did cause her to slow down a bit.

Lupe began getting frustrated at her lack of stardom. She left Hollywood and worked on the stage for a few years and even did some work in other countries. She returned to Hollywood in 1939. It was this year that she began her Mexican Spitfire movie series for RKO. She made eight films for the series all together. She enjoyed making these films and they helped to boost her career.

Her last film was made in Mexico. It was an adaptation of Emile Zola's novel Nana in 1944. 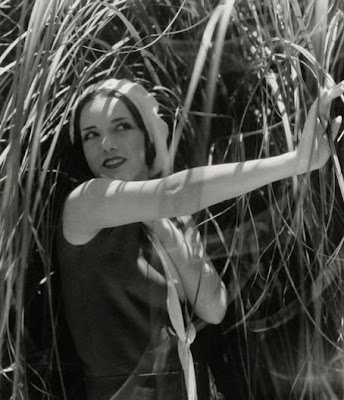 Lupe's personal life kinda mirrored that of her fellow silent star, Clara Bow. Lupe, like Clara, also had an affair with Gary Cooper. Their relationship though was quite turbulent, so much in fact that Lupe never really got over it. Gary never wanted to marry her, so she eventually married Johnny Weissmuller in 1933. Their marriage was also filled with highs and lows and numerous separations until they divorced in 1939.


In the 1940s, she met actor Harald Maresch and became pregnant with his child. Because of her highly Catholic religious beliefs, she refused to have an abortion. So, instead of dealing with the shame of having a baby out of wedlock, she decided to take her own life. 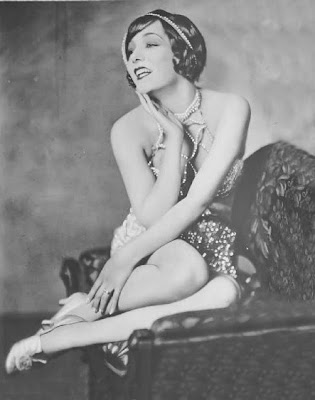 Lupe Velez took her own life on December 13, 1944 with an overdose of Seconal. Her suicide note read: "To Harald: May God forgive you and forgive me too; but I prefer to take my life away and our baby's before I bring him with shame, or killing him. Lupe."

She was interred at Rotonda de las Personas Ilustres in Mexico City, Mexico.


There is a story about her death...well, a couple of stories actually. There is the account that she took pills, dressed in a beautiful nightgown, laid on her bed, and died. There is also the story that the Seconal made her sick, so she ran to her bathroom to throw up, hit her head on the toilet and drowned in the toilet water. Her personal secretary and friend Beulah Kinder, the one who found Lupe's body, stated that she found her lying in her bed. 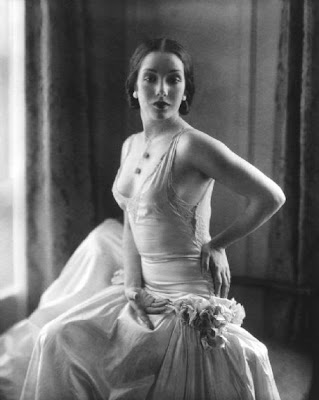 There has also been some discussion whether or not the real reason behind her suicide was in fact that she was having an illegitimate child. There are reports that she had been bi-polar or manic depressive and that was the real reason. I think it was a mixture of both that led to her decision to end her own life.

Her best friend was Estelle Taylor, who was the last person to see her alive.


"The first time you buy a house you think how pretty it is and sign the check. The second time you look to see if the basement has termites. It's the same with men." ~ Lupe Velez
Posted by Jessica Wahl at 4:36 PM