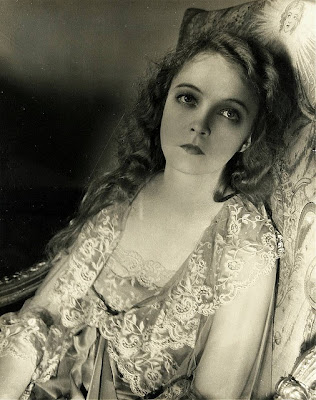 Lillian Gish is another one of those stars that could have a blog all to herself. While I do like Lillian and appreciate her role in the early days of film, she is not in my top ten of silent film actresses. I like the flappers, the vamps, and she was just sweet, innocent, Lillian. I give her all the recognition and praise that she deserves though...and it is a lot...over 75 years worth of film making. 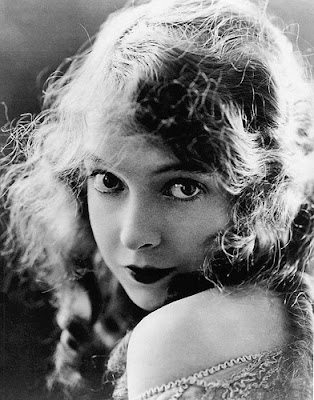 Lillian Gish was born Lillian Diana Gish on October 14, 1893 in Springfield, Ohio. Her mother Mary began to work as a stage actress after her husband James left the family. Lillian and her younger sister Dorothy eventually joined their mother on stage when they were old enough.


Childhood friend Mary Pickford introduced the Gish sisters to director D.W. Griffith. She lied and said her age was 19 when she was really only 16 years old. 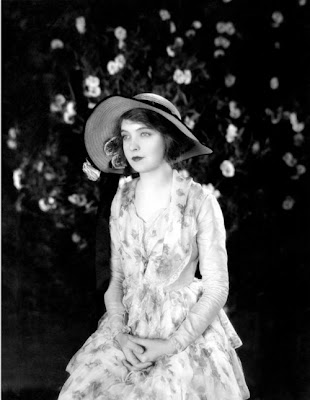 She made her first screen appearance in a short for Griffith. She went on to star in his most acclaimed films: Birth of a Nation, Intolerance, Broken Blossoms, Way Down East, and Orphans of the Storm.


After all her film appearances, she was nicknamed "The First Lady of the Silent Screen."


She was released from her MGM contract in 1928 and began to direct. She only directed one film though, Remodeling Her Husband. She realized though that she preferred to be in front of the camera rather than behind, and that was the end of her career as a director. 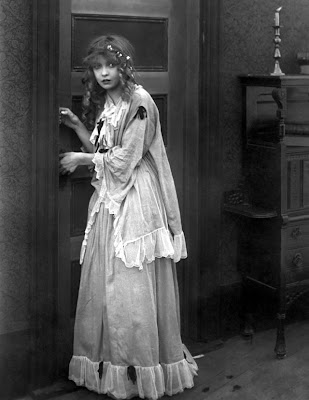 When the talkies came about, she followed in her sister's footsteps and returned to the stage. Her proudest role was playing a "lewd Ophelia" in a production of Hamlet.


When Lillian returned to the screen, she returned in a big way. She was nominated for an Academy Award for Best Supporting Actress in 1946's Duel in the Sun. She made a few more films, and was even considered to play a few roles in Gone with the Wind.


As she got older, she became one of the best advocates for the preservation of silent films. She gave speeches and had screenings of films and hosted a PBS series about silent film.


Lillian finally got the award she deserved in 1971 when she was given a Special Academy Award for all that she has given to the film industry. And in 1984, she received a Lifetime Achievement Award. Her last film role was in The Whales of August when she was 93 years old. She was nominated for an Oscar, but lost to Cher (Good lord...).

Lillian Gish passed away on February 27, 1993 in New York City. She was 99 years old. She was interred next to her sister Dorothy.

Lillian never married and never had children. Rumors that started all the way back to the silent era have circulated that she was involved with D.W. Griffith. But, all they are is rumors, they were never confirmed. She did have a few relationships here and there, but nothing too serious. 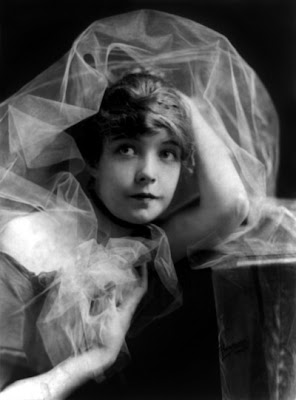 She was close friends with Mary Pickford and Helen Hayes (Mary didn't like being alone with Lillian. Her mother had told her that "the good die young," so Mary always thought that Lillian would drop dead at any moment).

Actor John Gilbert was enamored with her, and used to intentionally mess up love scenes so they would have to be re-shot over and over again (Hey...gotta give the man credit. I would do the same thing if I was doing a scene with him!).


While filming Way Down East, she had to lay on an ice floe for hours dragging her hand in freezing cold water for hours. This constant exposure to the cold permanently damaged nerves in her wrist.