Just like I did with the Talmadge sisters, I will do with the Gish sisters. I am starting with Dorothy first because, well, she isn't as big of a project as Lillian. And also because she doesn't get as much credit as her more famous sister. So, she gets her own chance to shine!


I had first read about her Hollywood Babylon and the first thing I remember reading was that it was rumored that her and Lillian were lovers. Ri-dic-u-lous. While Lillian played more dramatic roles, Dorothy played a few more comedic roles, although she did appear in dramas with her sister.

Dorothy Gish was born Dorothy Elizabeth Gish on March 11, 1898 in Dayton, Ohio. Her mother Mary was the one left in charge of supporting her two daughters after her husband James left the family. Mary acted on the stage and eventually when the girls were old enough, the joined her in the act.


The girls were childhood friends of Mary Pickford, and it was her who introduced the Gish sisters to director D.W. Griffith. They began making films in 1912 for Biograph Studios. 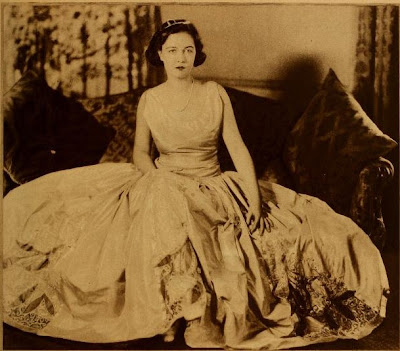 Dorothy appeared in more than a 100 shorts, and finally found her niche as a comic actress in 1918's Hearts of the World.


Surprisingly, even though she worked under Griffith, she did not appear in either of his two big epics, Intolerance or Birth of a Nation. Instead she worked on films for other studios. Sadly, most of the films she made during the 1918-1920 time period are lost. 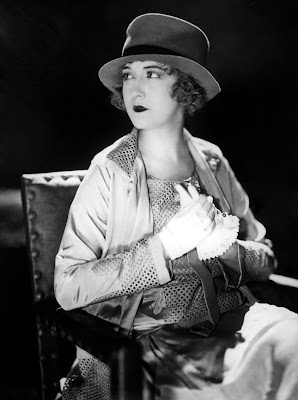 Dorothy only made one talkie at first, 1930's Wolves. She decided to instead return to the theater. She appeared on stage with her sister in 1939's Life With Father. The Gish sisters along with Mary Pickford were going to appear in a film version of the play, but it never materialized.


With the coming of television, she decided to try that out. Dorothy was bouncing between the different mediums of tv, stage, and film because she was having a tough time figuring out which was the best for her. She made five more movies, including Our Hearts Were Young and Gay (1944) and Centennial Summer (1946). Her last film appearance was in 1963. 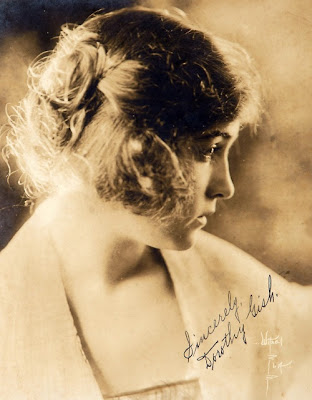 Dorothy Gish passed away on June 4, 1968 from bronchial pneumonia in Rapallo, Italy.


She was interred at Saint Bartholomew's Episcopal Church in New York City. Lillian was laid to rest beside her when she died in 1993.


Dorothy was married once, to actor James Rennie. They were married in 1920 in a dual ceremony with Constance Talmadge and her first husband John Piagoglou. They never had children and divorced in 1935.
The Gish sisters are related on their mother's side to former President Zachary Taylor.


"I wanted to be a tragedienne. I only wanted sad parts. When mother read the press notices when I was on the road, saying I was 'comedienne,' tears rolled down my cheeks. I thought comedians had to have black on their faces or red beards." ~ Dorothy Gish
Posted by Jessica Wahl at 12:35 PM