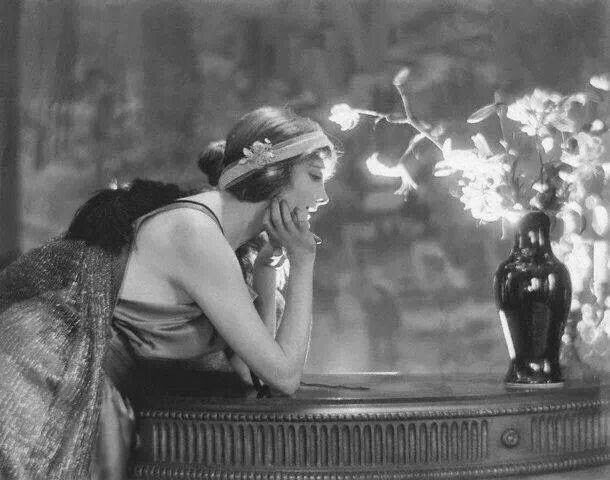 Jeanne Eagels was born Eugenia Eagles on June 26, 1890 in Kansas City, Missouri. She was the second of six children born to Edward, a carpenter, and his wife Julia Sullivan. She had an older sister Edna, younger sister Helen, and three younger brothers: Leo (died in infancy), George, and Paul (or Daniel).

In 1910, Edward Eagles passed away and Julia was left in charge of her large brood. Jeanne was forced to start working soon after her first communion to help support her family. I also read that in 1920 George was sent to live with his eldest sister and her husband and Paul went to live with an aunt. I am guessing this was to help alleviate financial stress.

When she was 11 years old, she appeared on stage for the first time. It was only a few years later that she would be gracing the silver screen. 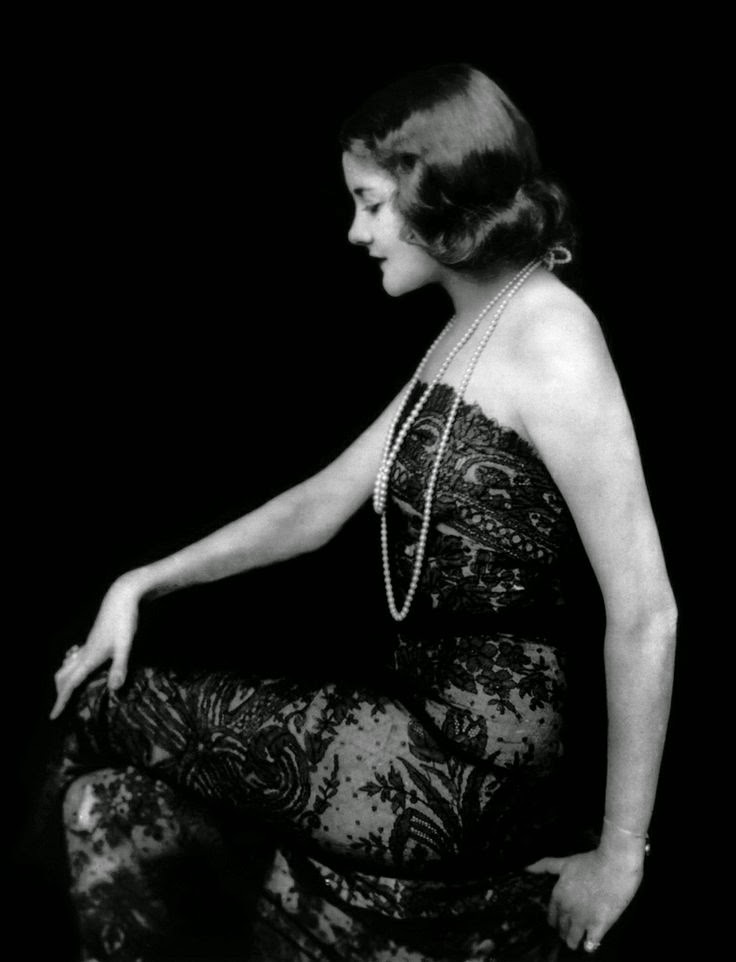 She made her film debut in 1913 in a short called The Ace of Hearts.

Jeanne's career in the movies wasn't long lasting, but she made a considerable splash. She appeared in around twelve films all together, and at least three of the films are considered lost.

The film that Jeanne is most remembered for today is 1929's The Letter. Jeanne gave quite an incredible performance and was recognized for it by the Academy. Unfortunately, it would be a posthumous award nomination, the first time that had ever happened. The film was remade in 1940 starring Bette Davis.

Shortly before she appeared in the film, Jeanne had been banned from appearing on stage for 18 months by the Actors Unity due to her failure to show up for rehearsals and performances. She could tour with vaudeville and make movies, but not appear on the "legitimate" stage. 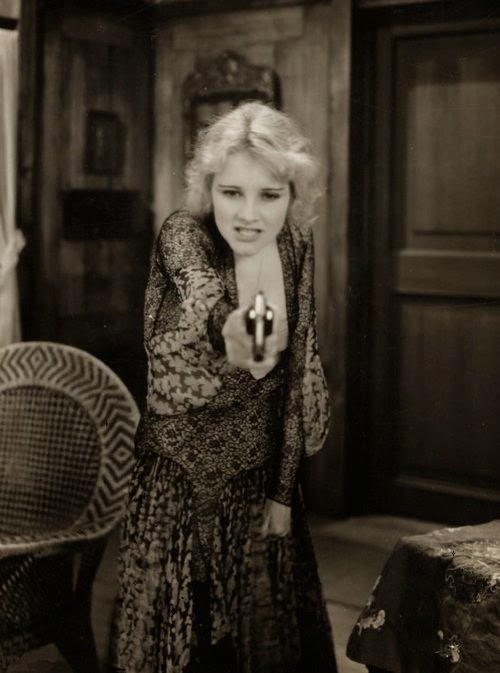 The OTHER reason Jeanne is still remembered today is for her performance in the 1922 stage production of Rain, playing Sadie Thompson. She toured with the production until 1926 when she (literally) bowed out. Her performance as Sadie Thompson is heralded as one of the best, with Gloria Swanson's silent film version coming in second.

Her last film appearance was in Jealously, which unfortunately is considered lost. 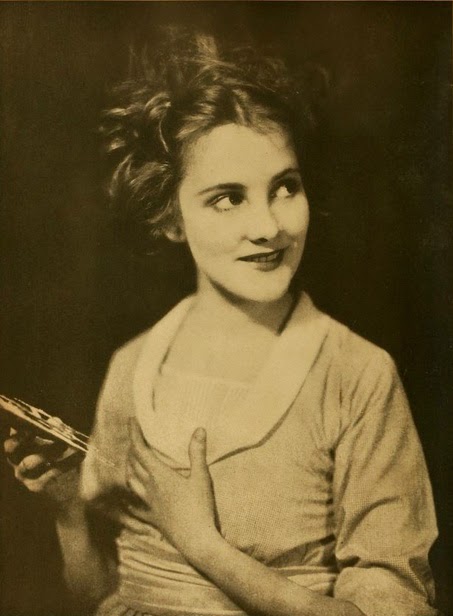 Jeanne Eagels passed away on October 3, 1929 in a New York City hospital. She was 39 years old.

Now, to the mystery that is the death of Jeanne Eagels. There were many causes of death given from heroin overdose, to alcohol related issues, to suicide. It is likely that we will never know what exactly happened to Jeanne but here are some clues that could possible lead us to right conclusion. 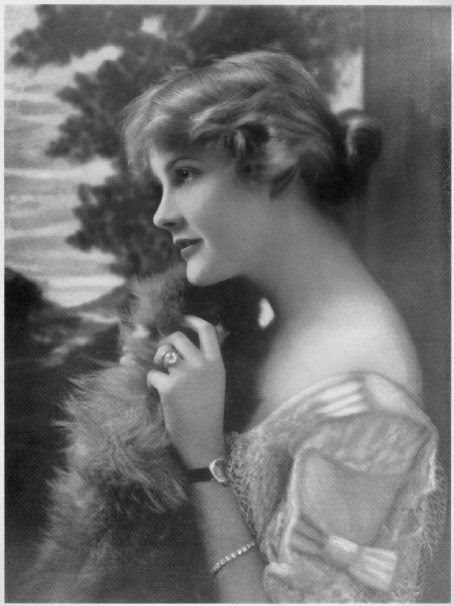 Three weeks before her death Jeanne had surgery on her eyes. It was listed that she had ulcers on her eyes that were caused by the dreaded Klieg lights used on movie sets at that time. There were rumors that she killed herself soon after surgery, but this is not the case. In fact, the surgery was successful and Jeanne was doing fine days after and was not giving any reason for anyone to assume that she was depressed or suicidal. It wasn't until she went to visit the hospital for an appointment that that she became ill, having convulsions while talking to the doctor.

Dr. Thomas Gonzales, the man who performed Jeanne's autopsy told the Lewiston Evening Journal, "It's the same old story, nothing unusual. Miss Eagels died not of alcoholism but from alcoholic psychosis. She had been acting strangely for three of four days but had not taken a drink in two days." To counteract that, the same day an article appeared in the Cornell Daily Sun saying, "Chemical analysis today showed that Jeanne Eagels...died of an overdose of a drug taken to induce sleep and thus free the actress temporarily from hallucinations due to alcoholic psychosis." This was quoted from a toxicologist named Alexander O. Gettler. He said that although there was alcohol in her system, there was not enough to cause her death. 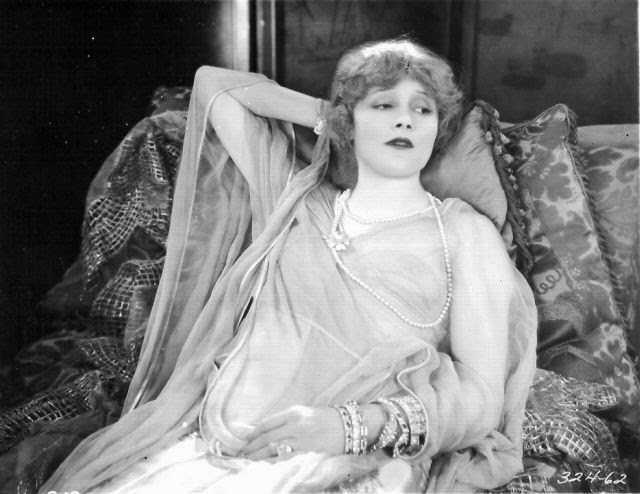 Good friend Clifton Webb didn't believe Jeanne died of anything alcohol or drug related. "The point is: Jeanne Eagels never drank a lot. She couldn't drink a lot. One drink and she'd be off."

Like I stated before, we will probably never know what happened to Jeanne Eagels. All we know is that a talented and tragic actress was taken too soon. She had a lot more talent to share with the world and it is unfortunate that she couldn't be around long enough to share it.

When the autopsy and tests were concluded, a funeral was held at the famed Frank E. Campbell Funeral Chapel in New York City. Her body was then shipped back to Kansas City where another funeral was held and she was finally laid to rest in Calvary Cemetery. 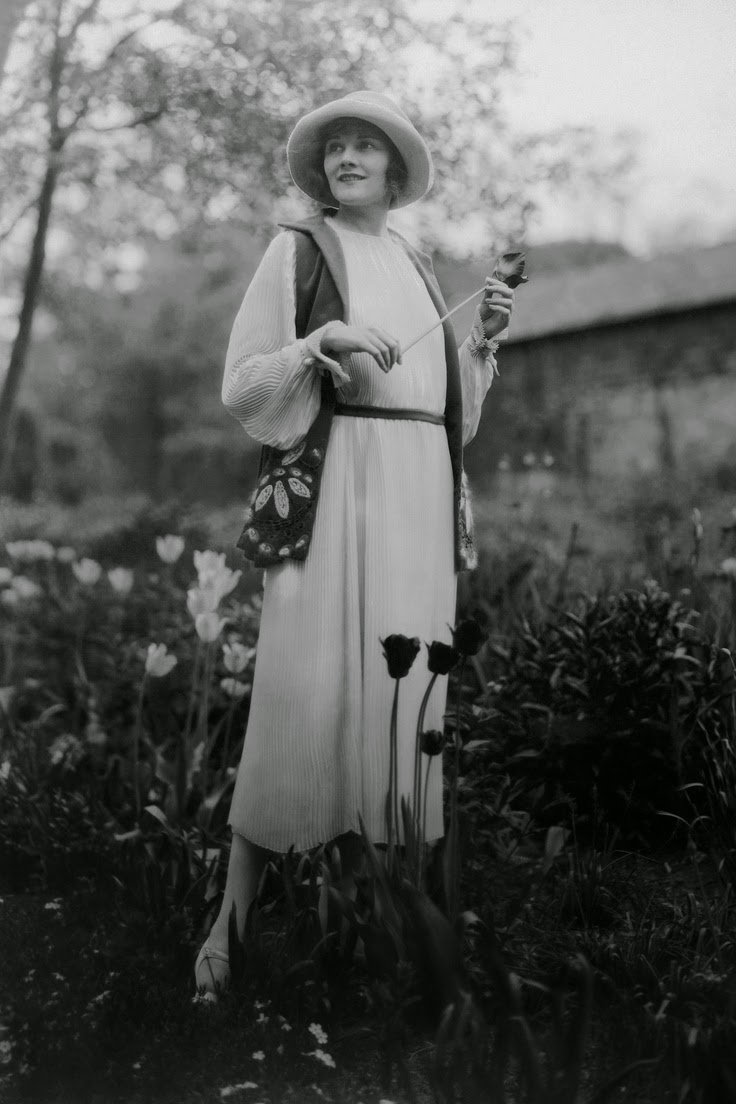 Now, on to Jeanne's personal life...

Her first husband was actor Morris Dubinsky, but the years of the marriage are unclear. It was presumably when she was still a teen and touring with his family's theatre company, the Dubinsky Brothers Theatre Company that is! It is rumored that they had a son named Morris Jr. and that they gave him up for adoption so that he could be raised in a better environment than a different venue each night. There really is no more information on their marriage or their son which is aggravating, but there we have it.

Her second husband was Edward Harris "Ted" Coy, a former Yale football player turned stockbroker. Ted and Jeanne were married in 1925 and they seemed like a picture perfect match on the outside, the athlete and the movie star! However, in 1928 Jeanne filed for divorce claiming that Ted physically assaulted her and at one point even broke her jaw. He was reportedly a bit of a drunk and was fed up enough with the marriage and the trial that he didn't put up a fight. Ted remarried soon after the divorce but he ended up passing away only six years after Jeanne due to heart complications. 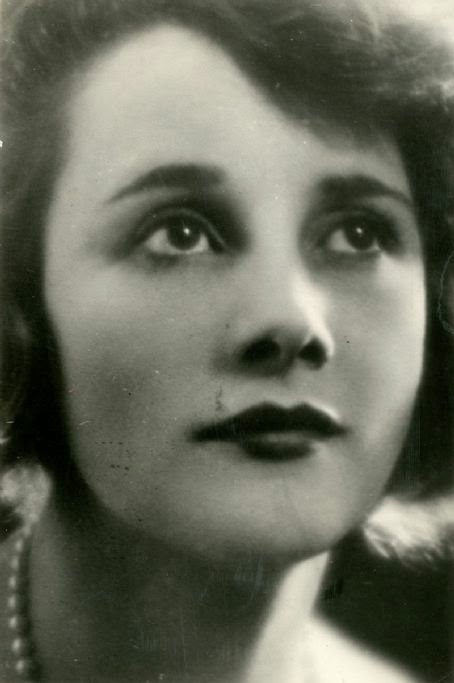 Besides her marriages, Jeanne had some other pretty high profile love interests. While working together on the film Man, Woman, and Sin, she reportedly had an affair with John Gilbert. John later went on to say that Jeanne was one of the most temperamental actresses he had ever worked with and that she seemed to be fundamentally on another level than everyone else. Must have been one interesting relationship!

Jeanne also had a relationship with famed conductor Arthur Fiedler. I am not sure when the relationship took place but Fiedler did later say that Jeanne was the great love of his life. She was also engaged for a second to wealthy heir Whitney Warren Jr., but his father cut off the engagement almost immediately. Her other romantic links include producer David Belasco and the Prince of Wales, but these are just rumored dalliances.

One of her closest relationships was with actor Clifton Webb, who she called "Cliffy." (He called her "Mrs. Dubinsky," her name from her first marriage, a name she hated) Clifton was most probably gay but he did have a very close relationship with Jeanne that almost led to a walk down the aisle. In his book Sitting Pretty, Clifton recalled, "I came uncomfortably close to being married on two occasions. One woman I fell in love with was Jeanne Eagels, the famous actress. She and I had discussed marriage in 1921 and were ready to take the final step." What stopped the couple? Well, Clifton's ever present mother Mabelle stepped in and told her son that he shouldn't rush into anything as big and important as marriage. 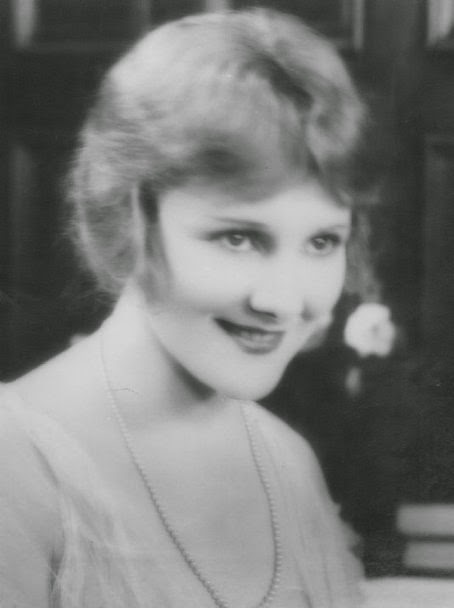 Clifton took his mother's advice, but he and Jeanne remained as close as ever. "The great thing about Jeanne was our intense love for one another. We were too much alike...She had that husky kind of voice combined with her cock-eyed sense of humor...She defied convention. She defied the mold. She created her own mold," Clifton reminisced in his book. After her death, he recalled seeing Jeanne's body lying in state and remarking how awful a job the mortuary had done with dressing and making up her face. Mother Mabelle dutifully went to work on Jeanne's hair, fixing it in a way that better suited the girl that they knew and loved.

In 1957 the "biopic" Jeanne Eagels was released starring Kim Novak. The movie is just ridiculous and not accurate at all, so don't bother seeing it if you are looking for the hard facts on Jeanne. 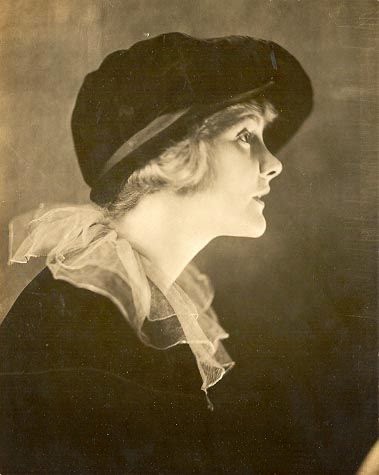 "I'm the greatest actress in the world and the greatest failure. And nobody gives a damn." ~~ Jeanne Eagels
Posted by Jessica Wahl at 9:04 PM