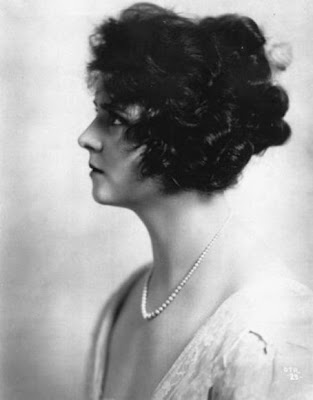 I was looking through some archived newspapers for Olive Thomas and came across a few articles about her death. I actually learned a few new things from reading these, which is great! I learned her mother's name and the fact that she remarried after her first husband (Olive's father) died and also what Olive's last words were. Pretty cool stuff... 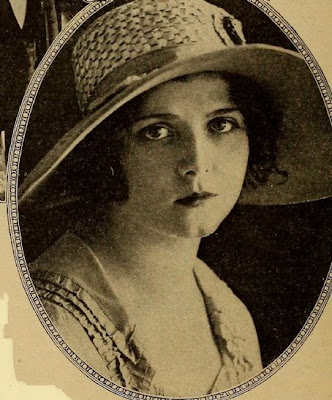 "Olive Thomas died at 10:15 o'clock this morning in the American Hospital at Neuilly. She had been in a state of coma since yesterday evening and the end was without pain."  New York Times, September 11, 1920

"Her rapid rise to fame and fortune in the theatrical world was due almost entirely to her unusual beauty, which led a friend to persuade her...and try her fortune in New York on the stage."
New York Times, September 11, 1920 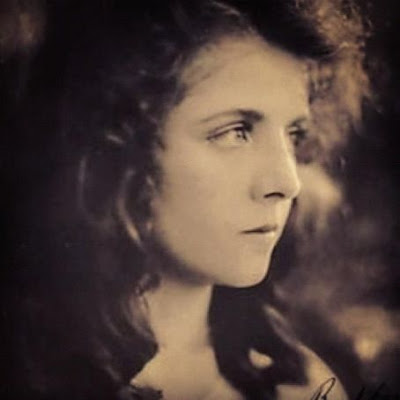 "Miss Thomas was known to Broadway, New York, as the 'girl with a thousand sweethearts.'"
The Milwaukee Journal, September 11, 1920

"...Dr. Joseph Choate, the American physician who had charge of the case at the American Hospital was quoted as saying that the fatal solution contained 12 grams of the poison, enough to kill 25 men. The prompt action of Jack Pickford in giving her an emetic saved her from immediate death, but the end was inevitable."
Providence News, September 11, 1920

"...her last words, uttered in the midst of both mental and physical agony, were a self-reproachful 'This is what Paris has done for me.'"
The Pittsburgh Press, September 13, 1920 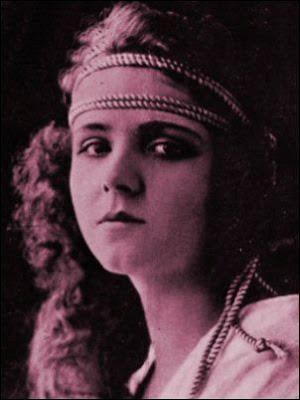 "'Olive and myself were the greatest pals on Earth and her death was a ghastly mistake,' declared the young husband [Jack Pickford], who is no more than a boy. 'We had both cancelled our work in America to take a belated honeymoon. We were the happiest couple on the ship coming over from New York. She gave a birthday party for me on board. When she arrived in Paris, Olive's only thought was to buy some dresses and get back home to complete her picture contract. Then she planned to settle down for quiet home life and to care for our babies, if any came.'"
Pittsburgh Press, September 13, 1920

"The tragic influence of Olive Thomas' death in Paris provided the motive for the suicide of Miss Anna Daly, who took Vernol at the Hotel Seville on Saturday night, the police declared today after an investigation. Miss Daly and Miss Thomas had been friends from childhood. Both were born at McKees Rocks, near Pittsburgh, and spent their girlhood there. They attended the same school and worked in the same store. Miss Daly is the second woman friend of Olive Thomas to take her life since the noted film actress died in Paris. Both took poison."
Pittsburgh Press, September 21, 1920 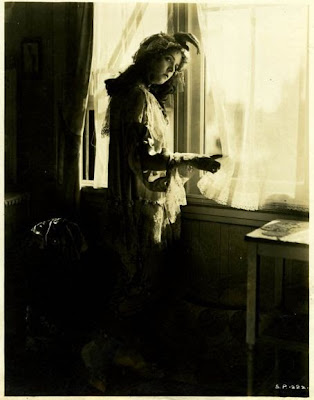 "'I was in Paris at the time of Miss Thomas' death,' Mr. [Owen] Moore said. 'All stories about drinking and wild parties are wrong. We had parties together all of us, of course, and we had things to drink, naturally, but there was no such thing as carousing. Olive Thomas did not commit suicide. It was her intent to take one of the many tonics that had been prescribed for her run down condition when she took the bichloride of mercury. Miss Thomas wanted to live and begged the doctors not to let her die. She felt particularly that her family was dependent upon her. She always spoke tenderly of her husband and there was not a quarrel between them. Jack Pickford is going to California soon but will not take part in any film presentation for some time.'"
The Milwaukee Journal, September 26, 1920

"The estate of Olive Thomas Pickford, film star and wife of Jack Pickford, who died by poison in Paris on September 10, 1920, was appraised yesterday at $37,094 gross and $27,644 net, all of which goes to her mother, Mrs. Lourene VanKirk of St. Louis. The report shows that her husband paid all the funeral expenses. Her property included $8,000 as the value of two autos, and the remainder consisted chiefly of jewelry and clothing."
New York Times, July 15, 1922 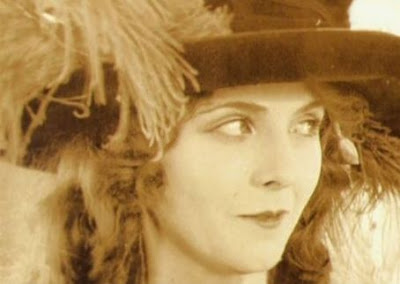