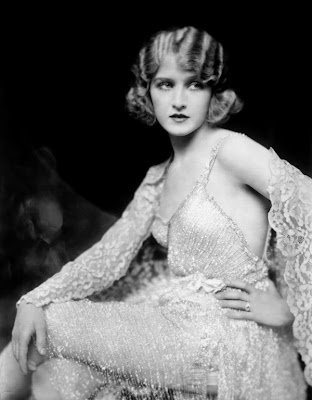 Again, one sister and now the other. Mary was actually the more famous Eaton at the time. She was a darling of the stage, but sadly she let alcohol take her over and she died way too soon. If she had lived longer, she would have gone on to a wonderful career and maybe even have kept on dancing right along with her younger sister Doris.

While Doris was a tiny little thing with light brown hair, her sister Mary was tall with a dancer's figure and blonde hair. So, kinda like me and my sisters. My parents have dark hair and brown eyes and so do my older and younger sister. Then there is me...the blonde, blue eyed one. I am the Mary Eaton of my family :)

I am going to finally pay Mary a visit when I go to California this coming week. I have been to the cemetery a few times, but never had the chance to see her grave. The time has come! 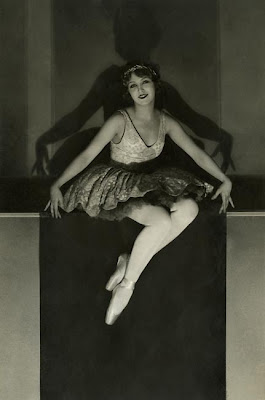 She had the same childhood experiences as Doris with acting in various plays and eventually moving with the family to New York City so that the Eaton siblings could continue dancing and acting in productions. Mary became interested in ballet and began taking lessons.

Mary made her Broadway debut in 1917 with Adele and Fred Astaire in Over the Top. After that, she appeared in three editions of the Ziegfeld Follies. She would perform a very complicated dance number that would garner roars of applause from the audience. This same routine was repeated when she appeared in the film Glorifying the American Girl in 1929.

Like her sister, Mary did have a somewhat successful career. Her most notable films were both in 1929, including Glorifying the American Girl and Cocoanuts with The Marx Brothers.

With the 1930s, she soon found that her career was going downhill. She made her final stage appearance in 1932 and soon began to sink into alcoholism. The other Eaton siblings tried to get Mary into rehab and to help her, but it was a fruitless effort. 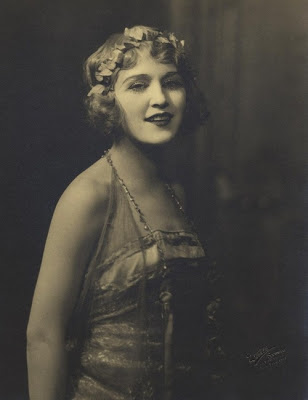 She was interred at Forest Lawn Glendale. Apparently other Eatons are buried around her, but I haven't read anything about that. I'll find out when I go visit her.

Mary was married three times...to three alcoholics. The first was to director Millard Webb in 1929 and they stayed married until he died of an intestinal ailment in 1935. Her second marriage was to Charles Emery in 1937, but divorced in 1942. Her final marriage was to actor Eddie Laughton. Not sure when they exactly got married, but the marriage ended with Mary's death. She never had children.

Like her sister Doris, Mary also worked as an understudy for Marilyn Miller. She eventually took over Miller's role in the production of Kid Boots.
Posted by Jessica Wahl at 9:35 AM