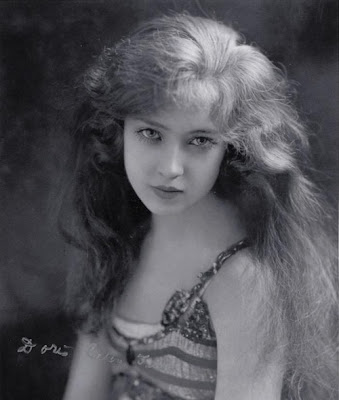 She is definitely one of my idols. This lovely lady danced and lived the Ziegfeld Follies and continued to do so until she died recently of 106. I so wished I had the chance to have met her. She lived only about an hour or two away from me too!! I can see her now dancing away with her brothers and sisters. All together again as the Seven Little Eatons.


I recommend two great books about Doris and her famous family. The first is "Century Girl" by Lauren Redniss. The book is filled with tons information about Doris and her family and the artwork and illustrations and just amazing! The second is "Days We Danced" by Doris, Joseph, and Charles Eaton. It offers a firsthand account of what they had a chance to experience and the little trivia tidbits are wonderful. I guarantee that you will fall in love with the entire family.


There haven't been many celebrity deaths that have personally made me feel sad inside. Heath Ledger's bummed me out, especially when pictures of him and his adorable little daughter were shown. Natasha Richardson was another one that was just tragic and made me sad. When I read about Doris passing away it brought tears to my eyes. I know she was 106 and had a wonderful life, but it really signified the end of a great era. There aren't many classic actors and actresses left, and losing them is just sad. I wish I had been born earlier so that I could have met these people because they lived amazing lives. I am hoping soon to visit Doris' grave and pay my respects to her. I can't say enough what a wonderful, talented, and amazing woman she was. 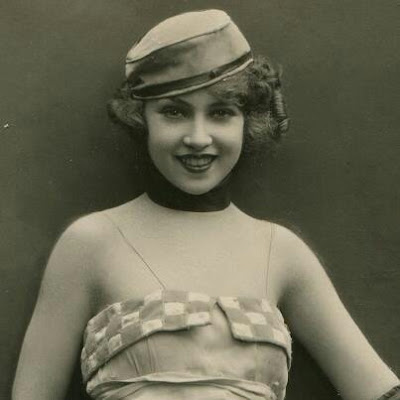 Doris Eaton was born March 14, 1904 in Norfolk, Virginia. Her parents were Charles and Mary Eaton, and she had four older siblings Evelyn, Mary, Pearl, and Robert and later they were joined by brothers Joseph and Charles.

When she was four years old, she began taking dance lessons with older sisters Pearl and Mary. A few years later, the girls were hired to perform in the play The Bluebird in Washington D.C. Younger brother Joseph eventually got the acting bug as well and all four siblings eventually got to a point where they were always working.


Mary and Doris got a chance to reprise their roles in The Bluebird in New York and eventually younger brother Charlie joined them in the production. With the three kids working in New York most of the time, the whole family moved there. 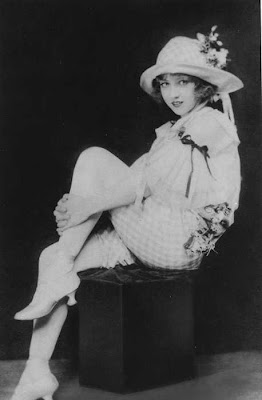 The first sister to join the Ziegfeld Follies was Pearl. She began working for Ziegfeld as a dancer in the Follies and also as an assistant. One day, Doris accompanied her sister to a rehearsal and she was spotted by one of the dance supervisors and was signed to tour with the show in the summer. She was 14.


Because she was only 14 and working, the producers had to try and find a way to let her stay in the show without arousing suspicion by the Gerry Society. So, she simply went by the name "Doris Levant" until she turned 16. She stayed with the Follies until 1920 and by that time siblings Pearl, Mary, Joseph, and Charlie had all performed in a Follies production.


Like most show girls at that time, she wanted to try out film. She was 17 when she first appeared on screen in the film At the Stage Door with fellow Ziegfeld showgirl Billie Dove. She had a somewhat successful film career during the silents and into the 1930s, although the films weren't really stellar blockbusters. Also, I am not sure if her early films are even available or if they are presumed lost. 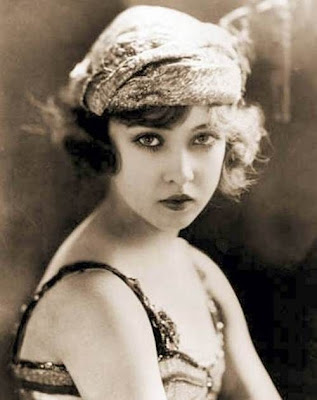 While not busy filming, she began to appear on stage again. It was during this time that she premiered two popular songs. The first was "The Doll Dance" for which she helped write, but didn't receive credit for. The second was "Singin' in the Rain." That's right, it was Doris who debuted that famous tune.


In 1936, Doris was hired as a dance instructor for the famous Arthur Murray Dance Studio. She ended up working there for over 30 years. After she left, she opened a string of her own dance studios across Michigan.

Her last public appearance was on April 27, 2010 when she made an appearance at the Easter Bonnet show. 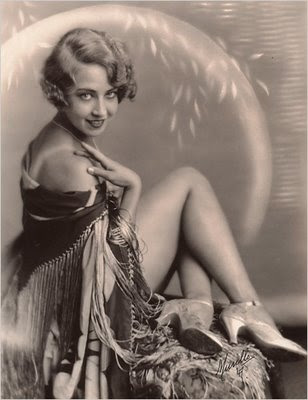 Doris Eaton passed away on May 11, 2010 of an aneurysm in Rochester, Michigan. She was 106 years old. She is going to be interred at the Guardian Angel Cemetery.


On May 12th, the day after she died, the lights of Broadway were dimmed in her honor. It still gives me goosebumps everytime I read that.


Doris Eaton was married twice. The first was to Joe Gorham in 1923 when she was 18 years old. Her family did not approve of the marriage or of Gorham for that matter. They were only married for six months due to the fact that Gorham died of a heart attack. Doris later revealed that it was an abusive marriage. Her final marriage was to Paul Travis, who was one of her pupils at the Arthur Murray Dance Studio. They stayed married until he died in 2000. They never had children.


Doris was the understudy for Marilyn Miller for a time during her years with the Follies. 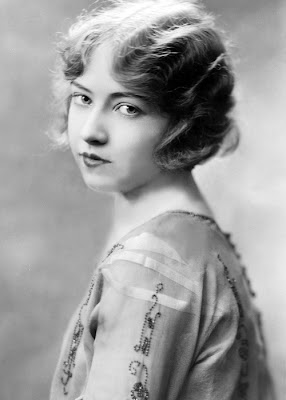 In 1999, she appeared with Jim Carrey in the film The Man on the Moon. It was the first time she had been on the screen in 65 years.


She would appear regularly at the Broadway AIDS Benefit, and kept on dancing!


In 1997, she appeared with four other former Ziegfeld girls at the opening of the New Amsterdam theater. She said she was the only one who was still able to dance. I have tried to find out who the other four ladies were, but I can't seem to be able to dig anything up. 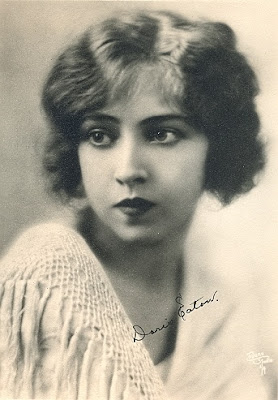 "It seems that when people find out about it, they're astonished; and possibly because I'm still walking around." ~ Doris Eaton when asked about her longevity
Posted by Jessica Wahl at 2:06 PM