The adorable Bessie Love. She was such a little thing and was just perfect for the age of the flapper. I absolutely loved her in Broadway Melody with Anita Page. She may have been small, but she had sass and an attitude, and I loved it!


On the other end, she also had a look of innocence in pictures taken of her. Either way, she was a wonderful actress and a little darling. 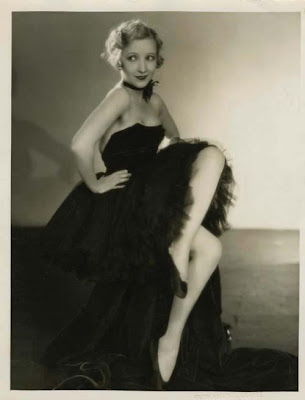 Bessie Love was born Juanita Horton on September 10, 1898 in Midland, Texas. When she was about 13 or 14, her family moved to California.


With the family's finances dwindling, Bessie's mother told her daughter to head to the movie studios and look for work. There she met D.W. Griffith who gave her her break in film and also her stage name of Bessie Love.


Bessie appeared in both of Griffith's epics, Birth of a Nation and Intolerance. 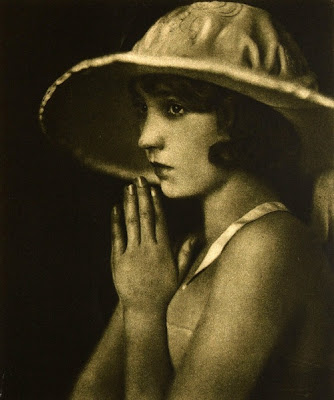 In 1922, she was named a WAMPAS Baby Star. The following year she appeared in the film Human Wreckage which also starred Dorothy Davenport. Dorothy had recently lost her husband, screen idol Wallace Reid to drugs, and the film was a commentary on the negative side of addiction. After this, she slowly began her rise to stardom.


Unlike many of her fellow silent film friends, Bessie actually made a smooth transition to talkies. She was even nominated for an Academy Award for her role in The Broadway Melody. But by 1932 her career began to decline, so she instead turned to the stage...in England. She did returned to the U.S. to make minor appearances in films, including one in the James Bond film On Her Majesty's Secret Service in 1969.


After this film role, she moved back to England and became a citizen. And again, in the 1980s, she appeared in a few more roles in films. 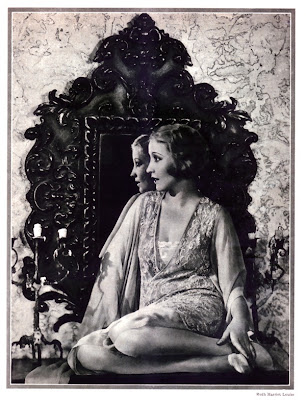 Bessie Love passed away on April 26, 1986 of natural causes in London.


She was interred at the Breakspear Crematorium in London.


She only married once, to Wiliam Hawks in 1929. He was the brother of film director Howard Hawks. The two had a daughter, Patricia, but they ended up divorcing in 1935.