Ah, Madame Marie Prevost. Sad thing about her is that she is primarily remembered for being "eaten by dogs." You know that Nick Lowe song..."She was a winner that became a doggie's dinner." First off...not the truth. Second, that song bugs me because he pronounces her name wrong and her name is misspelled.


She was a beautiful lady who sadly let inner demons prevent her from having the stellar career that she truly deserved.

Marie Prevost was born Mary Bickford Dunn on November 8, 1898 in Sarnia, Ontario, Canada. She had a younger sister named Peggy who also became an actress.
When she was still a child her father died, so her mother packed up her two daughters and moved them to Colorado and then to Los Angeles, California.


She eventually got a job working as a secretary, and while doing this, she applied for another job at the Mack Sennett Studios. Sennett liked Marie's "french look," so he added her to his own personal harem aka the Sennett Bathing Beauties. She made her screen debut in 1916's Unto Those Who Sin.


Marie was cast in either sexy or comedic roles in Sennett films. In 1921, she went to Universal Studios. Irving Thalberg himself took a personal interest in her and wanted to help jump start her career. He devised different publicity stunts around Marie to get her name out there. One such stunt was when she went to Coney Island and burned her bathing suit in front of a crowd of people. It was supposed to symbolize the fact that she was done being a bathing beauty. 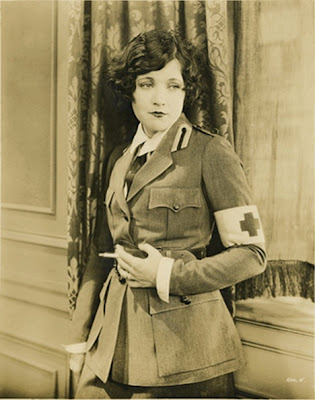 Well, after this...she still appeared in the same type of film that she had at Sennett. So, when her contract expired at Universal, she went to Warner Brothers. Here she appeared in the film adaptation of F. Scott Fitzgerald's book The Beautiful and Damned. There was another publicity stunt around Marie when it came to this film. It was put to the presses that the two stars of the film were going to get married on set. Well...it worked! It brought people to theater. However, it also made the press single out Marie as a bigamist because she was still technically married. The studios kept everything quiet until the hoopla died down...and the stars were eventually married when Marie was out of the clear.


Marie was getting stellar reviews and working with such acclaimed directors as Ernst Lubitsch, when tragedy hit her, hard. Her mother was killed in a car accident in 1926. Because of this tremendous loss, Marie began to drink heavily. She tried to immerse herself in work, but her alcohol addition and binge eating was affecting her greatly.

During the 1930s, she was only working in bit parts in films. Her money dwindled and she relied more on alcohol. She also began to crash diet because her weight gain was affecting her career as well. She would jump between binging and crash dieting at an alarming rate. 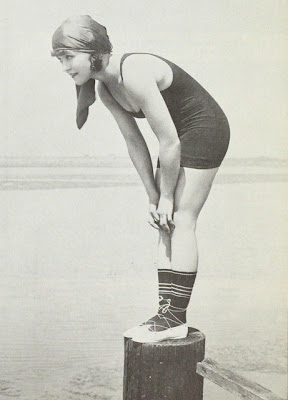 Marie Prevost passed away on January 21, 1937 of heart failure as a result of alcoholism. She was only 38. Her body wasn't found until two days later after her neighbors began complaining about the loud barking dogs in her apartment. After forcing open the front door, the police found her laying face down in bed. And here is where the rumors began. Marie had little bite marks on her legs from her dog trying to wake her...it was not trying to eat her. So...just have to clear up that rumor.


She was cremated and her ashes were mixed with her mothers. Where the ashes are now, I do not know. Her funeral was paid for by Joan Crawford. 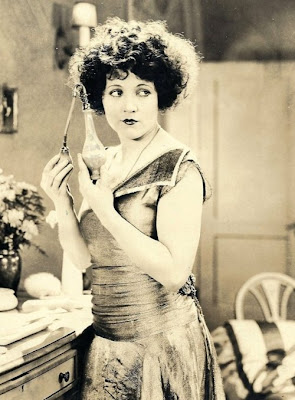 It in fact was Marie Prevost's death that prompted the creation of the Motion Picture and Television Country House and Hospital to help care for members of the entertainment industry.


Marie was married twice. First to Sonny Gerke in 1918. He left her after six months because his mother was very much against his Marie's occupation as an actress. He couldn't divorce her because that would reveal to his mother that he had married her. They remained secretly married until 1924. She married her co-star Kenneth Harlan later that year, and they divorced in 1927. 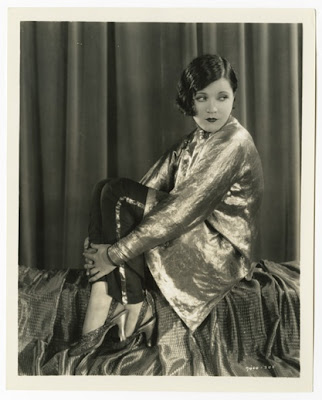