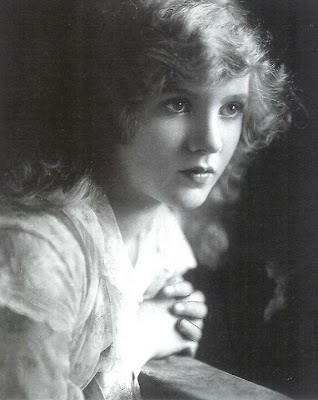 Miss Mary. Her film career seems to be looked over by those who read about her because they are more interested in the scandal that eventually enveloped and swallowed up her career. It is tragic that the William Desmond Taylor scandal involved the unsolved murder of a fine film director and the end of the careers of Mary and Mabel Normand. Mary is so incredibly innocent looking and beautiful in her photographs and she acts beautifully on camera as well. It would be great if her films could be more available, but to my knowledge, there are only two out there. The horrible scandal may have ruined her career, but it has helped to keep her alive in tales of Hollywood's sordid past. 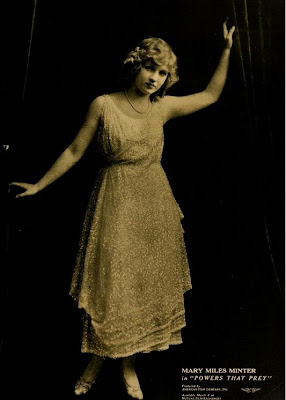 She was born Juliet Reilly in Shreveport, Louisiana on April 1, 1902. Her mother was an actress (albeit a failed one) named Charlotte Shelby, and she had an older sister, Margaret. Since Charlotte couldn't make it as an actress, she was going to make sure her daughters were stars. She took the girls on auditions. Most of the time it was Margaret getting the parts since she was the oldest, but one day, when Mary was 5 years old, she was offered a part in a play.

Although Charlotte and her husband were separated, he still forbade the girls using his last name on stage. So, they adopted their mother's maiden name of Shelby. Margaret became a bit actress using this name.

Child labor laws had just gone into effect, so to make sure her daughter could be on stage (and bring home the cash), Charlotte obtained the birth certificate of a relative and changed Juliet Reilly/Shelby into Mary Miles Minter. 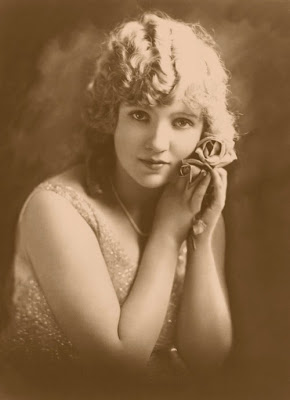 In 1915, she appeared in her first film. She was groomed to be another Mary Pickford with her virginal, innocent good looks. Her career began to grow after such films as The Ghost of Rosy Taylor and The Eyes of Julia Deep.

In 1919, she played the lead role in Anne of Green Gables, which was being directed by William Desmond Taylor. The film was a hit and Taylor was very involved with Mary's climbing career. The two eventually began a romantic relationship. He was hesitant at first, considering their 30 year age difference, while Mary looked at him as a father figure. 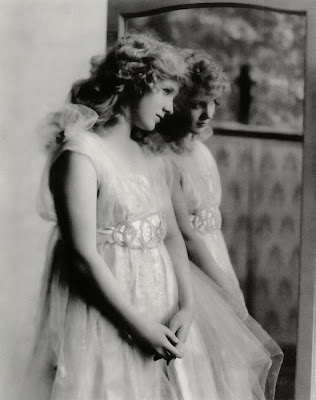 On February 1, 1922, the body of Taylor was found in his home, shot to death. Mary was distraught when she found out. As the police investigated the murder, they uncovered love letters written by Mary, confessing her love for him. They also found pictures of Mabel Normand in his bungalow. Both actresses had been at the height of their careers, but the scandal (which followed right behind the Roscoe "Fatty" Arbuckle murder) ruined them in the eyes of the public. Hollywood was seen as being filled with sex filled, unscrupulous fiends.

At first, she just locked herself up in her house to keep away from the spotlight. After the hoopla died down, Mary made a few more films and even had a brief relationship. In 1925, she sued her mother for money she made during her film career. The case was settled out of court, and they eventually reconciled (man oh man!). She eventually married a man named Brandon O'Hildebrandt. She never had children. 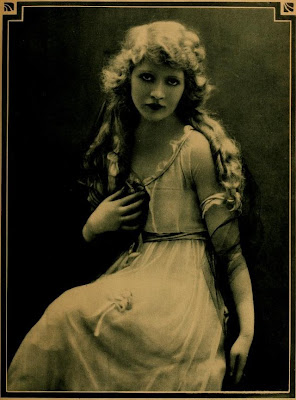 Mary died from a stroke on August 4, 1984. Around seven of her films are said to survive today, but like I said, I have only seen two available to view.

The murder case of William Desmond Taylor is still unsolved, but they had many suspects. Mabel Normand, Charlotte Shelby, and Mary herself were all suspects. An actress named Margaret Gibson even confessed to the murder on her deathbed. Personally, I think it was Charlotte Shelby who killed Taylor. She was jealous that he was taking away her little girl, her money maker, and she was not going to take it. But, since all of the major players in this case are dead, we are probably never going to know what happened.

Either way, Mary Miles Minter was a beautiful girl who got involved in a bad situation and sadly was destroyed by it. If you ever get a chance to view her on film, do it. She is remarkable. 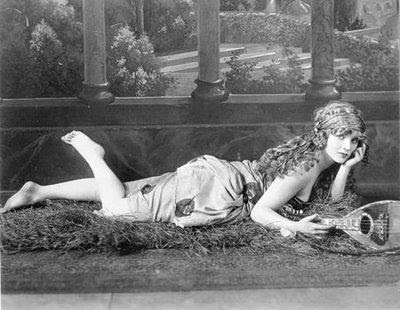 ** 10/23/10 ** Well, this wasn't that surprising to find. In the 1920 Census record, Charlotte Shelby is listed as "business manager" and also as an actress. She didn't work out as an actress, so it's quite funny that she still referred to herself as one. Mary (listed by her real name Juliet) and Margaret are both listed as actresses in moving pictures.
Posted by Jessica Wahl at 6:32 PM